Is an archive of artists’ homes and studios around the world.

The Eames House, our first and a first for many and all-time, also known as Case Study House No. 8, is a mid-20th century modern architecture, and was designed and constructed in 1949 by Charles and Ray Eames to serve as their home and studio! 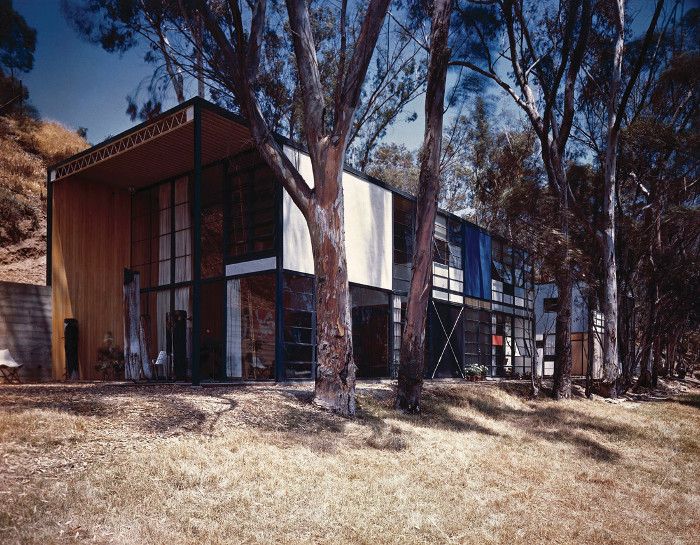 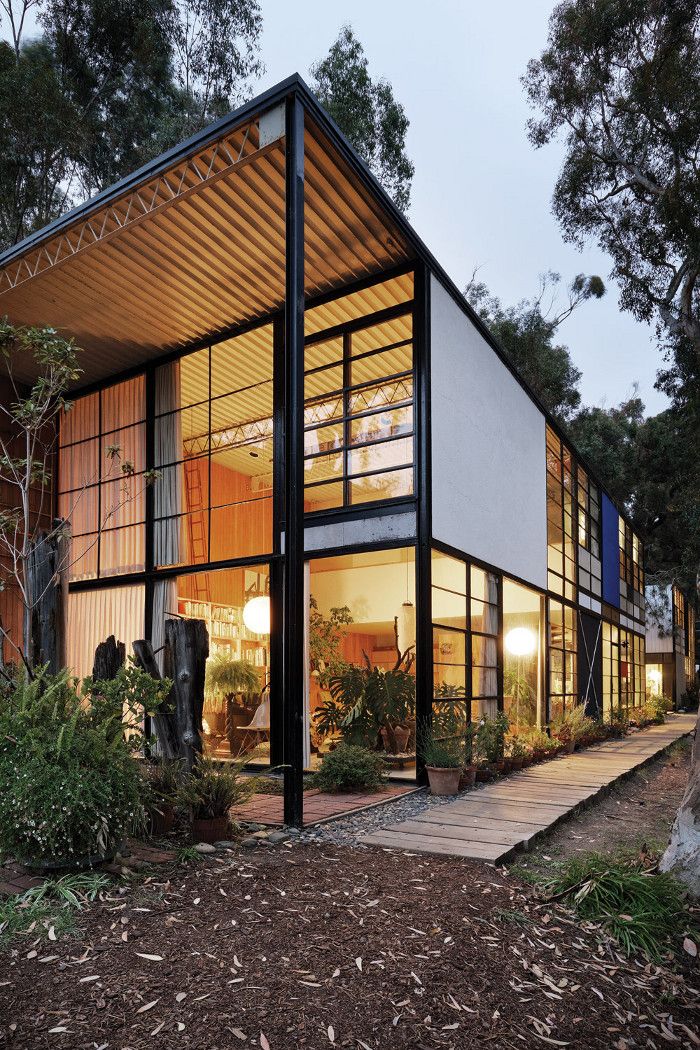 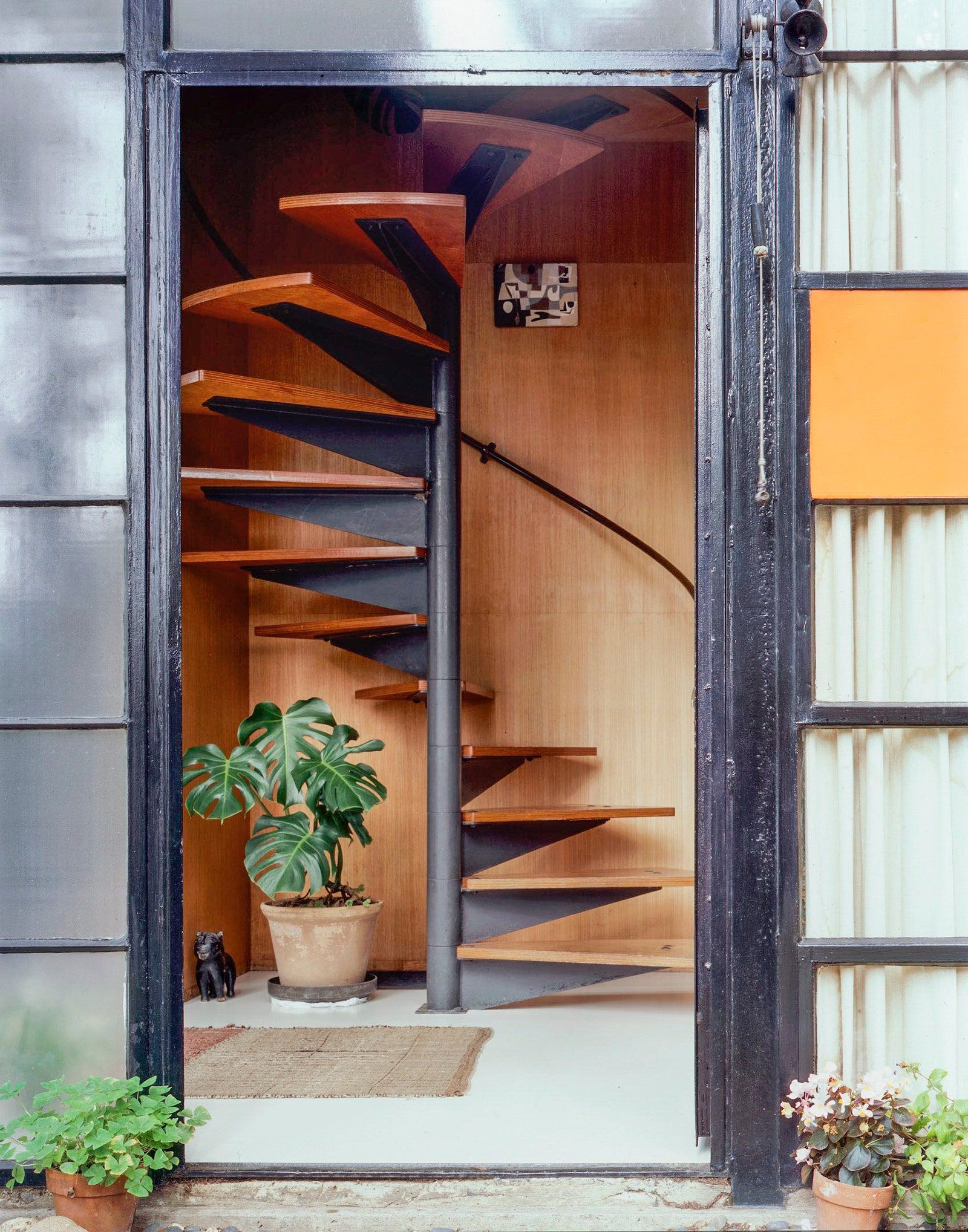 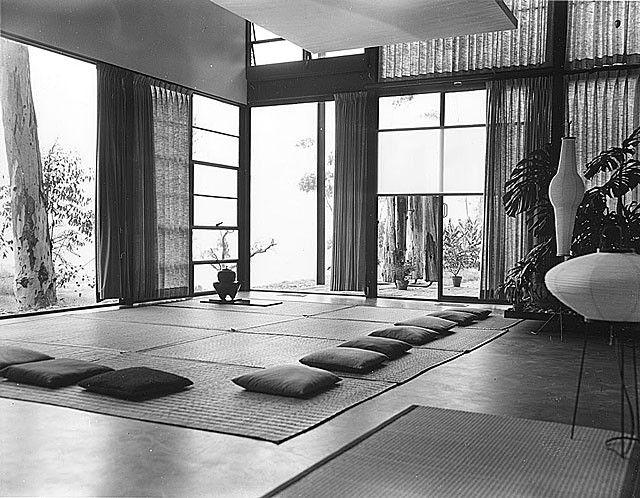 Charles and Ray Eames were an American married couple who significantly contributed to the developments of modernism working in architecture and furniture. 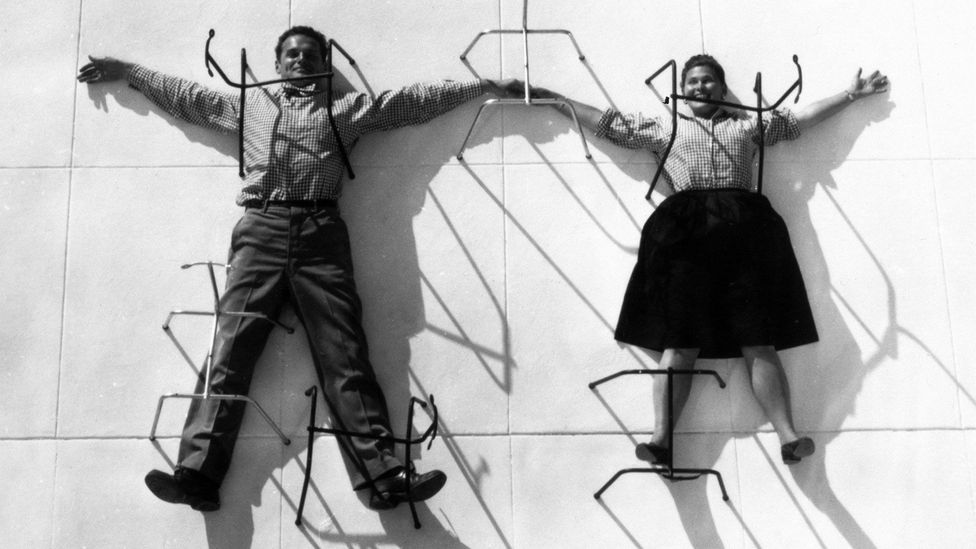 THE EAMES HOUSE WAS ONE OF THE STARS OF THE CASE STUDY PROGRAM, WHICH WAS AN INFLUENTIAL SERIES OF EXPERIMENTAL HOUSES IN CALIFORNIA COMMISSIONED BY ARTS & ARCHITECTURE MAGAZINE 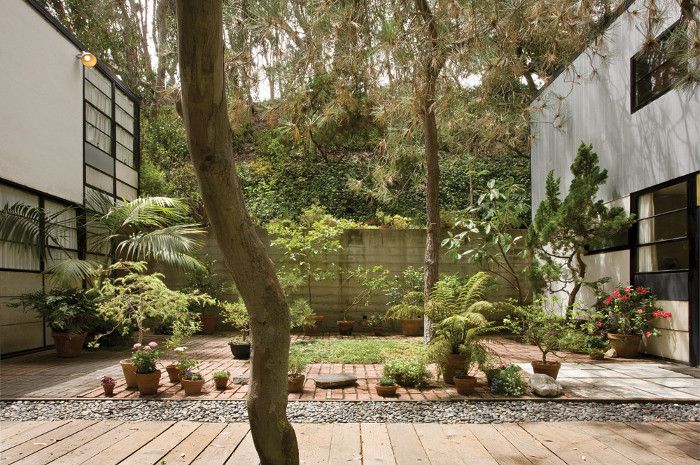 The idea of the program was to showcase inspirational houses that in theory would be both affordable and easily available in the post-war era through industrial methods of production. 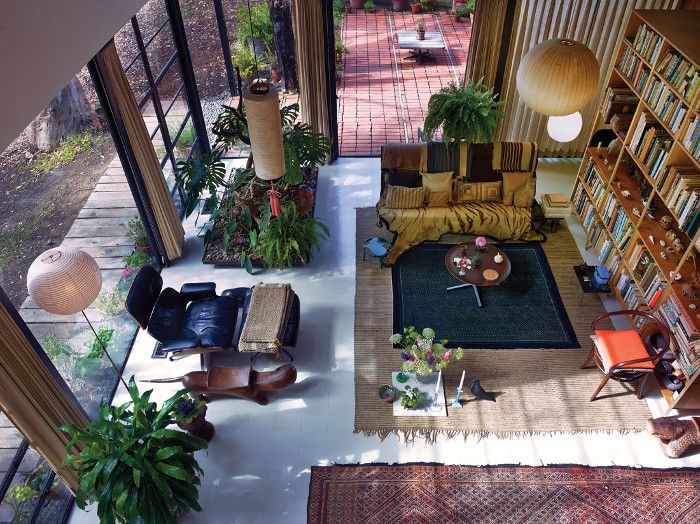 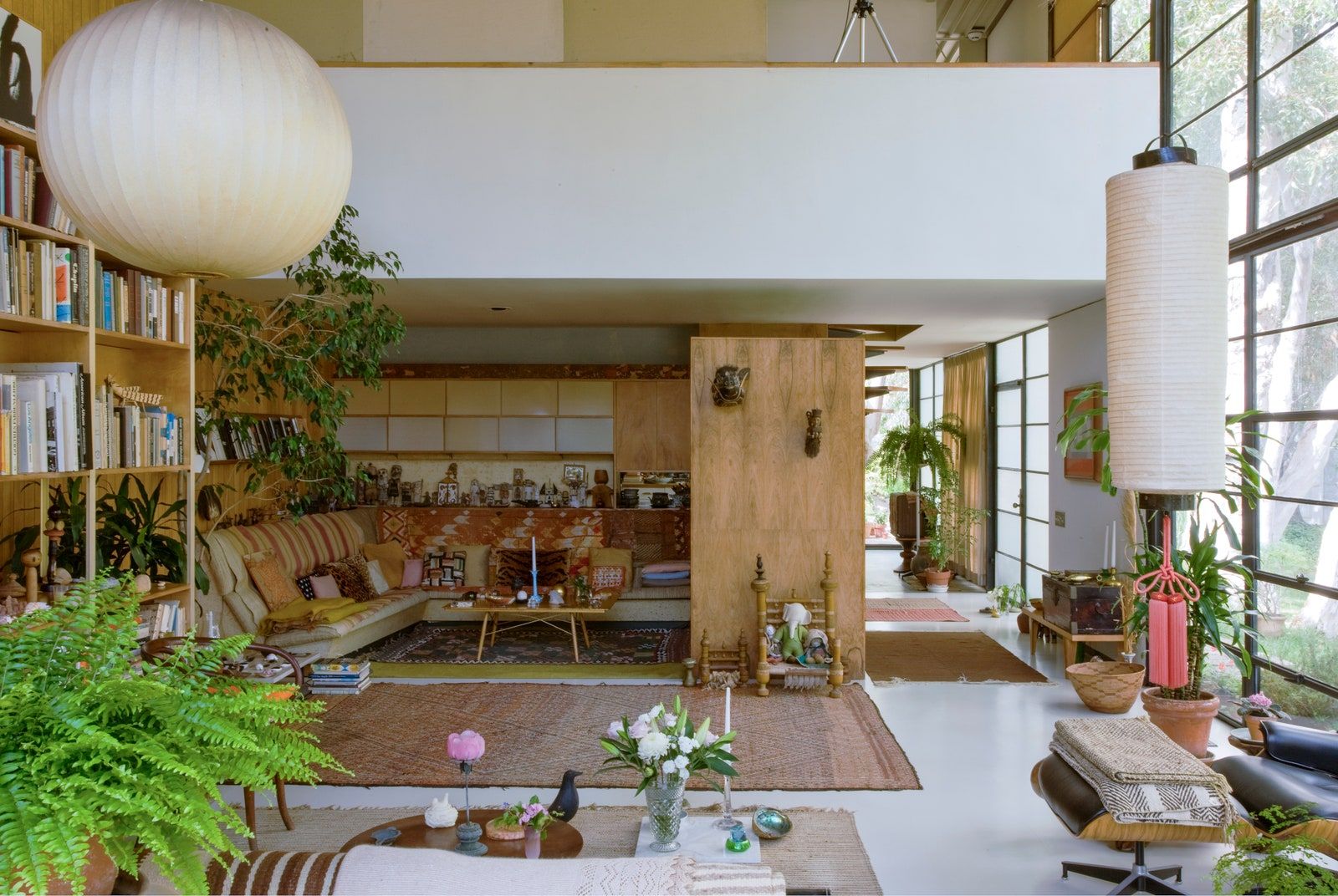 The Eames House is open to the public, and the residence is presented as it was at the time of Ray’s death in 1988, which is amazing to us. 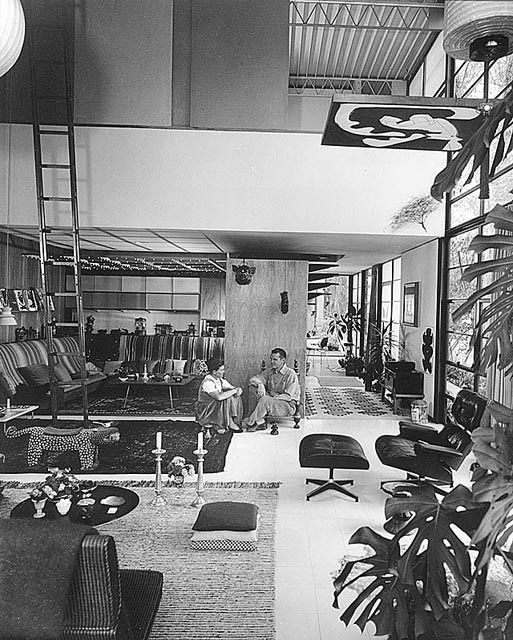